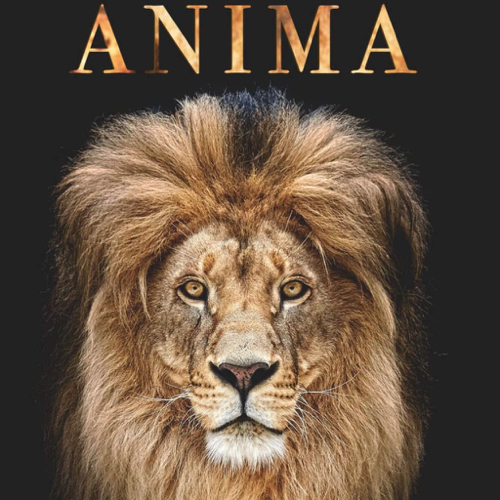 ANIMA is a short film commissioned by a joint effort between Animal Defenders International and The Guibord Center: Religion Inside Out. Original music is by Christine Hals.

The film is part of an initiative to decrease violence against animals by raising awareness of what different faiths teach about the idea of compassion and animals. The commission included the film, trailer, PSA, and a series of short films highlighting each faith perspective.
Close project